This is an accordion element with a series of buttons that open and close related content panels.

By and large, the school’s activities throughout history reflected the needs of the labor-movement and industrial relations practices.

School for Workers experienced significant growth in the number of faculty and the scope of training activities during the 1930s. In 1933/34, the school launched a program, bringing labor education classes to workers in their towns around Wisconsin. It proved to be very popular. With the assistance of federal funding by the Works Progress Administration, School for Workers increased the faculty to an all-time high of 20 teachers, supporting an expansion of the community class program even more. In 1937, the University of Wisconsin Board of Regents officially authorized a state-financed, year-round workers’ education program. These developments led the school to meet the high demand for practical training for workers. Another significant advancement involved direct collaborations with unions. Unions requested a custom design program for School for Workers faculty to develop, and then the union itself recruited program participants from their local leadership.

The Second World War created a turning point for workers, and consequently the School for Workers. Organized labor emerged from the war with new strength and a growing social legitimacy. The federal labor legislation of the 1930s/40s created a broad regulatory framework for industrial relations, promoting collective bargaining and peaceful resolution of day-to-day disputes in grievance and arbitration procedures.

Current programming activities have evolved considerably to reflect the new realities of the post-1980 era. Midwest labor was hit hard by back-to-back recessions, plant closings, and restructuring of manufacturing. The early 1980s also brought a wave of aggressive, anti-union behavior from employers in the already hostile political climate. During this time, the School for Workers worked to help unions in responding to both the hostility of some employers and the cooperative initiatives of others. Later in the decade, labor relations improved as practices of labor-management cooperation and worker involvement was stressed. By the mid-1980s, the school had extensive involvement in joint labor-management training and training unions on work restructuring, new technology, cooperation, interest-based bargaining, and compensation systems, and other issues in the new industrial relations climate.

In recent years, we have observed and documented the reduced strength of the labor movement, as reflected in the long-term decline in union density. The labor movement has acknowledged the need to organize, both internally and externally, and has raised it as a priority. Consequently, School for Workers included programs on enhancing membership engagement in our overall programming efforts.

In the 21st Century, these trends accelerated. The Great Recession of 2007-2010 further reduced the ranks of organized labor. The faculty of the School for Workers, for some time averaging about six or more members, by 2012 dropped to four but was subsequently re-built with new additions. In the wake of the Great Recession and the election of President Barrack Obama in 2008, Wisconsin politics became dominated by conservatives, beginning with the election of Scott Walker as Governor in 2010. In 2011, Walker’s Act 10 became law. Act 10 intended to severely constrain collective bargaining rights of the state’s public workers. The law brought mass protests around the state and the prolonged occupation of the State Capitol. Public sector union membership dropped precipitously, and as a result, Wisconsin lost more union membership on a percentage basis than any other state. The client base of the School faced new barriers they had not encountered before, an experience that was accentuated even more with the coming of the COVID-19 pandemic in 2020. All programming was swiftly converted to an online format in accordance with health guidelines. The School, true to its mission, persevered. As in the past, the School for Workers remains today an educational forum dedicated to providing research and educational resources to working people, union leaders, and advocates of social progress in Wisconsin and beyond.

The video below traces the history of the School for Workers and of organized labor from the 1920s through the mid-20th century. The historic and original music is provided by the labor and folk musician Anne Feeney and is narrated by David Newby, former President of the Wisconsin AFL-CIO.

Birth of School for Workers: Part 1 of 2

Birth of School for Workers: Part 2 of 2 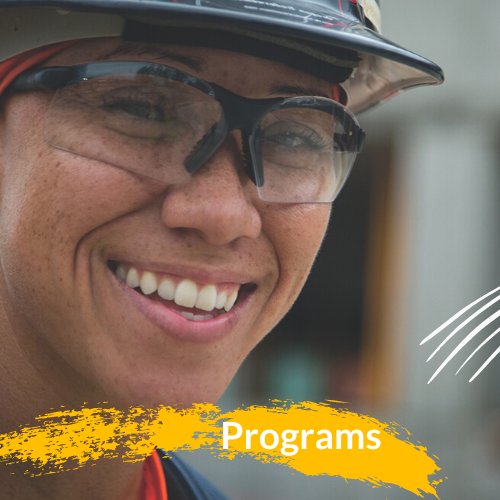 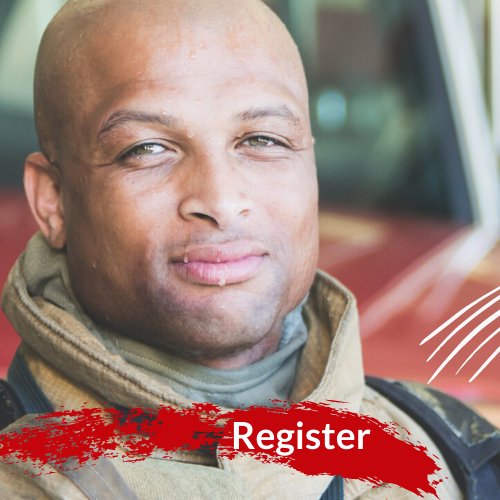 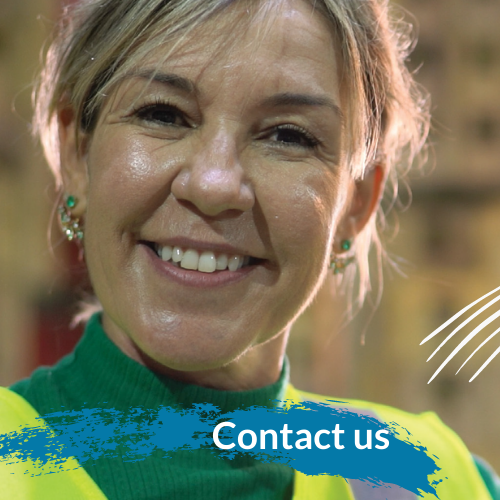